As currently now, the Authorities in Anderson, Indiana are investigating the killing of a 24-year-old upcoming superstar known as Lil Devin. Officers were initially called to the home in the 1700 block of Lockerbie Court for a possible home invasion robbery.

On the night being Friday, a family New Year’s Eve party was ongoing in Devin’s home.

nevertheless, when officers arrived, they found him with “injuries to his chest.”

The the superstar artist, whose real name is Devin Swain, was taken to an Anderson hospital but was later declared dead.

According to Devin’s family, a group of masked men interrupted the family party and attacked the young man.

Donald Cox, the victim’s brother, said: “It was traumatic, very traumatic. Something that I wouldn’t want anyone to ever go through.

“I wouldn’t wish that on anyone’s family.

“It’s obviously hard, we never really expected something like this to come about to such a phenomenal person.” 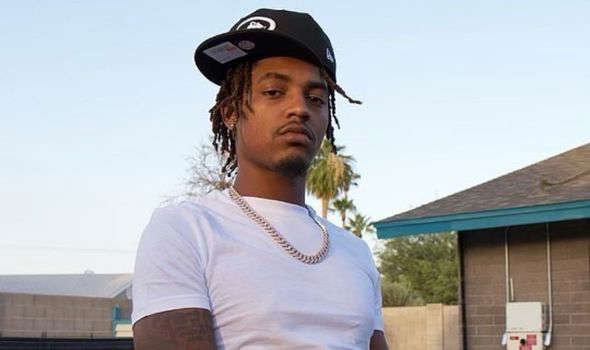 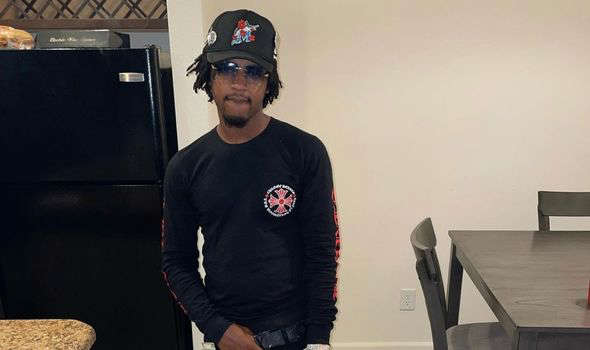 The mentee told Fox59: “He was a good person, and he was all about all the kids staying in school, doing good, listen to your parents.

“He was a good, respectful, loving person.

They have appealed for witnesses to step forward with any information to help their investigation, giving the police a call at 765-648-6676.